This is a short figure of 8 route around at Skipwith Common, which is one of Natural England’s National Nature Reserves (NNR) and a Site of Special Scientific Interest (SSSI). The reserve is one of the last remaining areas of lowland heath and it is managed by Escrick Park Estates with the support of Natural England.

This short route at Skipwith Common takes in some of the main run ways and the “Bomb Bay Loop” where live munitions were stored for the aircraft. It starts at the main car park on King Rudding Lane, which is located just off the A19 at the village of Riccall (between Selby and York).

The route is approximately 2 miles long, flat terrain but paths can become very muddy after rainfall. 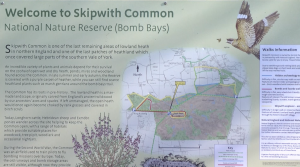 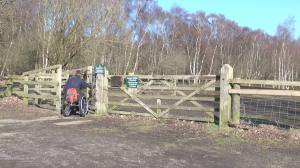 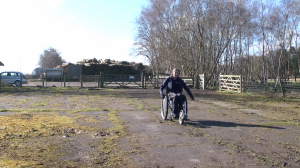 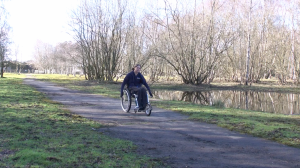 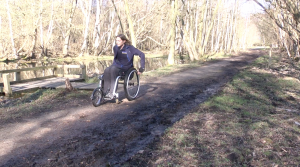 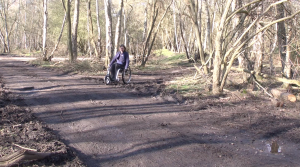 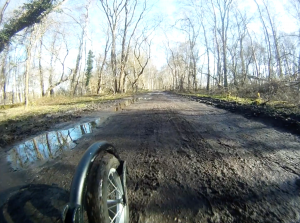 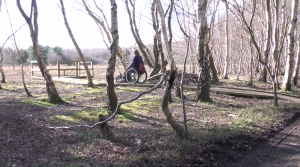 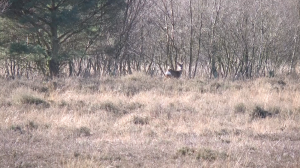 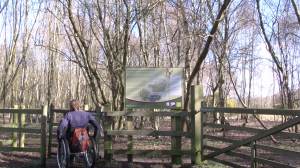 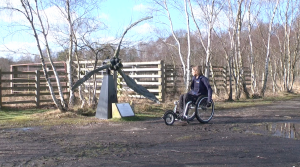 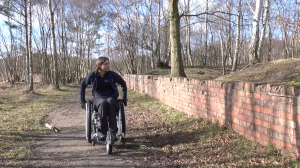 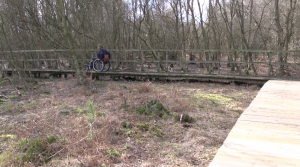 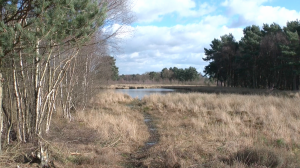 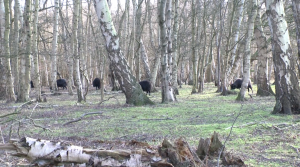 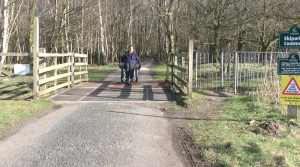