Please note: Since making this film in May 2011, improvements have been made to the canal towpath surface.

The route from Leeds City centre to Kirkstall Abbey is approximately 4 miles long. It begins at Whitehall Road and follows the Leeds and Liverpool Canal to Wyther Lane where you then continue along Bridge Road until you reach the entrance to the grounds of the abbey.

The route surfaces consists of stretches of rough loose gravel, smooth tarmac and cobbles. In addition to this, some areas of the canal towpath are prone to being muddy with standing water after rainfall.

There are 3 locks along the route and a bridge, which are ramped but can be quite steep, so some people may require assistance to ascend them. Alternatively, the route can be undertaken in reverse from Kirkstall Abbey to Leeds City centre so that the locks can be descended.

There are various bus routes with “kneeling” and ramped vehicles that can be used to get to and from Kirskstall Abbey.


You can zoom out on the interactive map below.

You can also click on the icons and lines on the map to see photos and information about the route. 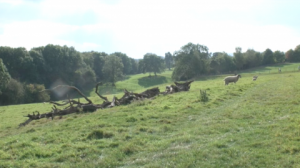 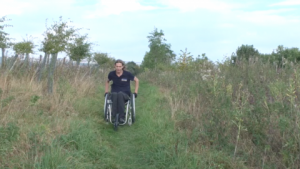 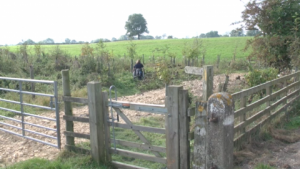 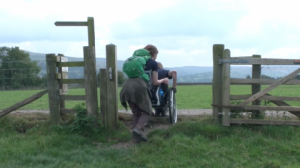 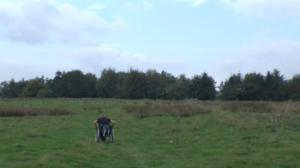 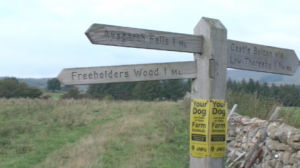 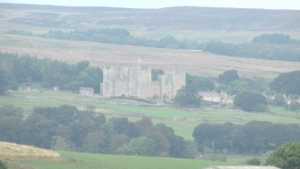 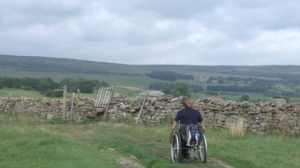 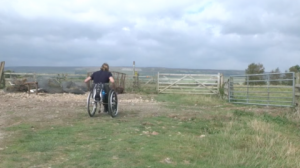 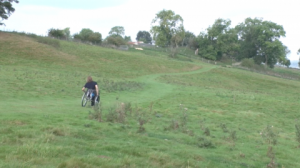 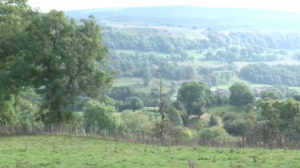 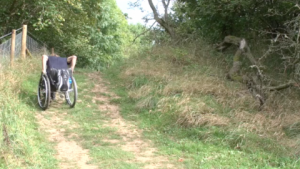 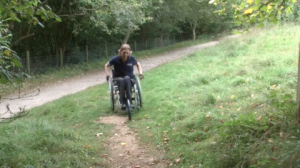 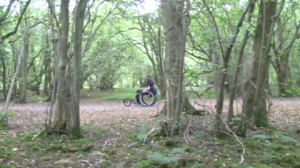 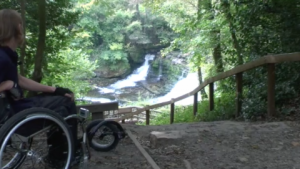 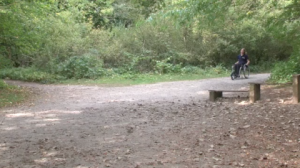 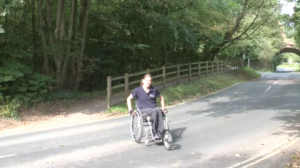 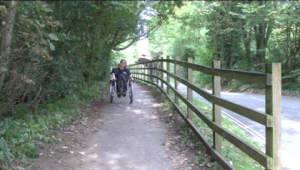