This particular film looks at some of the different types of fungi and birdlife that can be found at the peatlands in autumn at the Hatfield Moor part of the reserve. The route begins at the main car park , which is sign posted from the A614.

As mentioned in the film, the primary access to this part of the reserve is through a kissing gate and it will be to narrow for some larger mobility wheelchairs and scooters such as Trampers. However, there is a padlocked wide field gate next to it that can be opened by pre-arrangement through phoning the Community Support Officer on 07766 420290.

Further information about the Humberhead Peatlands can be found on Natural England’s gov.uk pages.
This film was made with support of the Natural England. 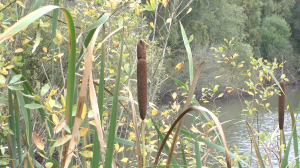 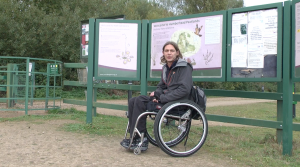 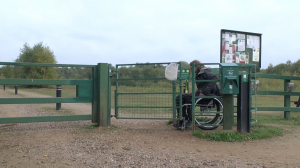 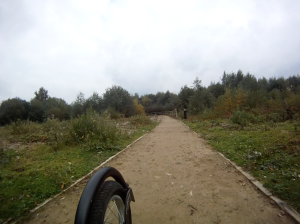 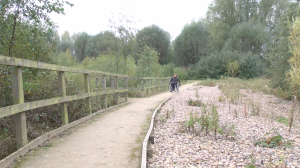 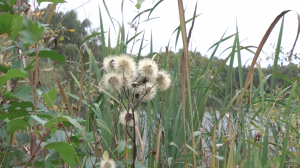 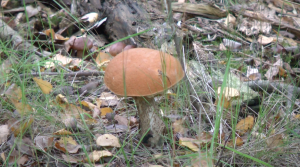 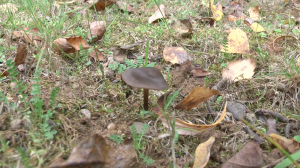 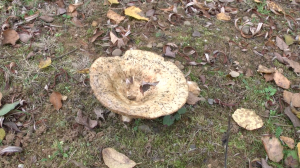 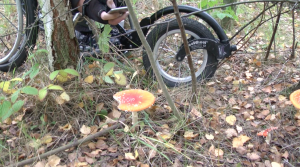 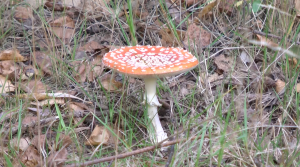 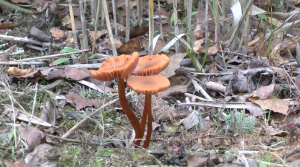 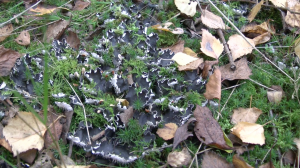 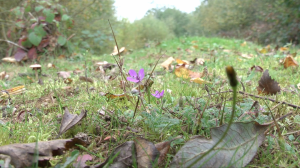 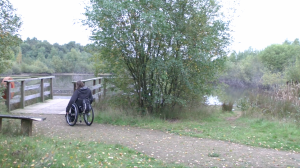 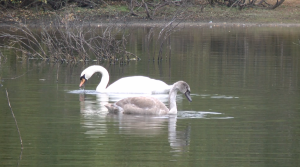 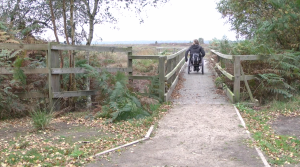 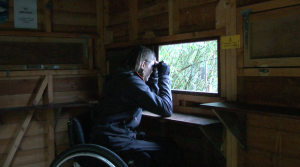 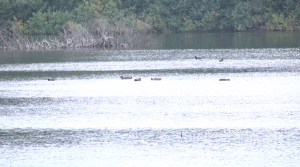 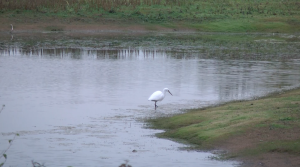 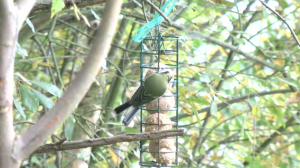 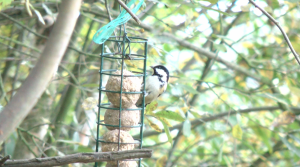 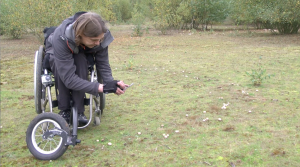